The year 1852, saw another departure, that of the fifth child Robert Staley and his wife Jane Gillies with their two children, Elizabeth 1, and baby Jonathan, they sailed from Liverpool on the “Bourneuf” a ship of 1495 tons, it left on May 26 arriving at Geelong on 3 September 1852, this was an horrific voyage and many children died.  Also on the ship were many others from Scotland, some Irish and some English passengers.  When the ship reached Geelong over three months later on 3rd September, 88 passengers had died of measles, diarrhoea, scarletina and marasmus. Most of the deaths were amongst the Scottish children under seven years old.

The deaths were the subject of an investigation by the Victorian Health Officer. This report from “Who’s Master Who’s Man?: Australia in the Victorian Age, Michael Cannon (1971) pp 159-160” gives us further indication of what they went through.

Five women had died of consumption, puerperal fever, or been lost overboard. Of the 180 children under seven years of age who embarked, nearly half died of diarrhoea, measles, and other complaints….

Arrangements for hygiene were primitive or non existent. The main deck leaked, so that the two migrant decks were usually damp. The water-closets were ‘of inferior construction and leaky’…

The upper immigrant deck had a ‘disagreeable smell’ while the lower deck was dark and ‘difficult to ventilate’. There was insufficient hospital accommodation or spare bedding, so that infected mattresses had to be used again. The matron was almost useless ‘owing to physical want of activity or energy’, while Surgeon McKevit was accused by the passengers of being ‘so grossly intoxicated that he could not attend to his duty’…. 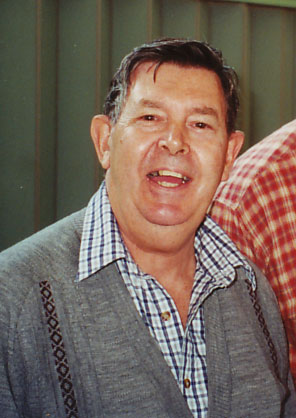